The Fernsehturm is a television tower in central Berlin, Germany. The tower has become one of the most prominent symbols of the country and is often in the establishing shot of films set in Berlin, alongside monuments such as the Brandenburg Gate, the Berlin Victory Column and the Reichstag building.

It is also one of the ten most popular attractions in Germany with more than 1,000,000 visitors every year. Due to its location near Alexanderplatz, it is occasionally called Alex Tower.

Located in northeastern Germany on the banks of the rivers Spree and Havel, it is the centre of the Berlin-Brandenburg Metropolitan Region, which has roughly 6 million residents from more than 180 nations. Due to its location in the European Plain, Berlin is influenced by a temperate seasonal climate. Around one-third of the city’s area is composed of forests, parks, gardens, rivers, canals and lakes.

As of 2011 Berlin is home to 138 museums and more than 400 art galleries. The ensemble on the Museum Island is a UNESCO World Heritage Site and is situated in the northern part of the Spree Island between the Spree and the Kupfergraben. As early as 1841 it was designated a “district dedicated to art and antiquities” by a royal decree. Subsequently, the Altes Museum was built in the Lustgarten. The Neues Museum, which displays the bust of Queen Nefertiti, Alte Nationalgalerie, Pergamon Museum, and Bode Museum were built there.

There are no reviews yet.

Be the first to review “Meanwhile in Berlin” Cancel reply 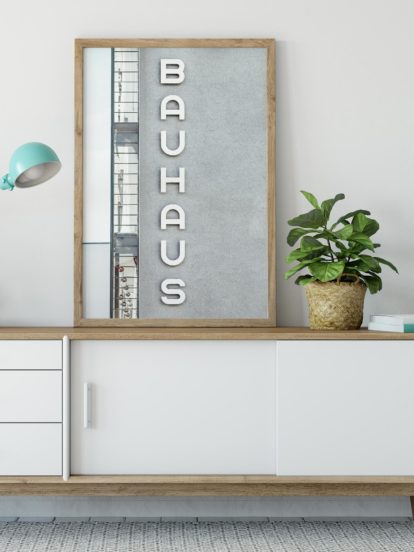 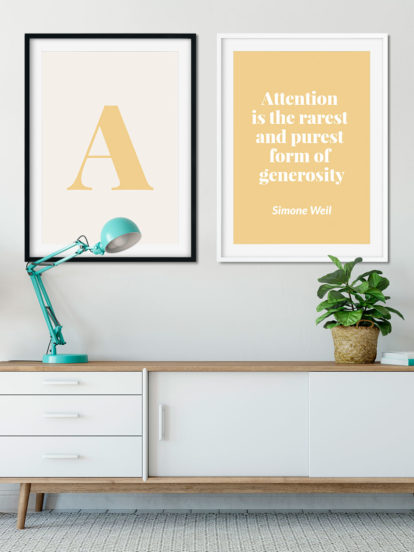 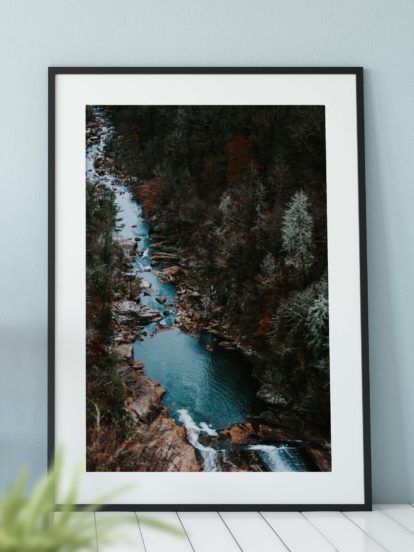