Bauhaus was a German art school operational from 1919 to 1933 that combined crafts and the fine arts, and was famous for the approach to design that it publicised and taught.

The paradox of the early Bauhaus was that, although its manifesto proclaimed that the aim of all creative activity was building, the school did not offer classes in architecture until 1927.

The Bauhaus had a major impact on art and architecture trends in Western Europe, the United States, Canada and Israel in the decades following its demise, as many of the artists involved fled, or were exiled by, the Nazi regime. Tel Aviv in 2004 was named to the list of world heritage sites by the UN due to its abundance of Bauhaus architecture; it had some 4,000 Bauhaus buildings erected from 1933 onwards.

In 1928, the Hungarian painter Alexander Bortnyik founded a school of design in Budapest called Miihely, which means “the studio”. Located on the seventh floor of a house on Nagymezo Street, it was meant to be the Hungarian equivalent to the Bauhaus.

The literature sometimes refers to it—in an oversimplified manner—as “the Budapest Bauhaus”. Bortnyik was a great admirer of László Moholy-Nagy and had met Walter Gropius in Weimar between 1923 and 1925. Moholy-Nagy himself taught at the Miihely. Victor Vasarely, a pioneer of Op Art, studied at this school before establishing in Paris in 1930.

The Harvard School was enormously influential in America in the late 1920s and early 1930s, producing such students as Philip Johnson, I.M. Pei, Lawrence Halprin and Paul Rudolph, among many others.

The White City of Tel Aviv refers to a collection of over 4,000 Bauhaus or International style buildings built in Tel Aviv from the 1930s by German Jewish architects who emigrated to the British Mandate of Palestine after the rise of the Nazis. Tel Aviv has the largest number of buildings in this style of any city in the world. In 2003, the United Nations Educational, Scientific and Cultural Organization (UNESCO) proclaimed Tel Aviv’s White City a World Cultural Heritage site, as “an outstanding example of new town planning and architecture in the early 20th century.” 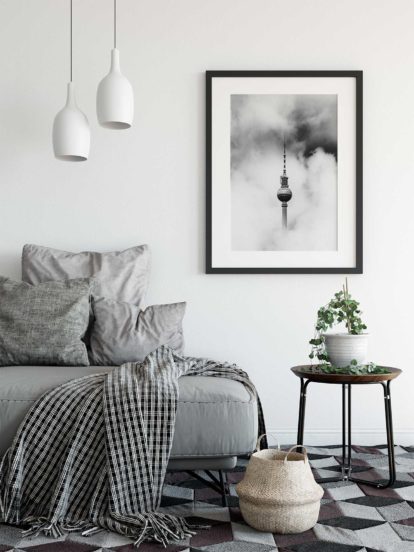 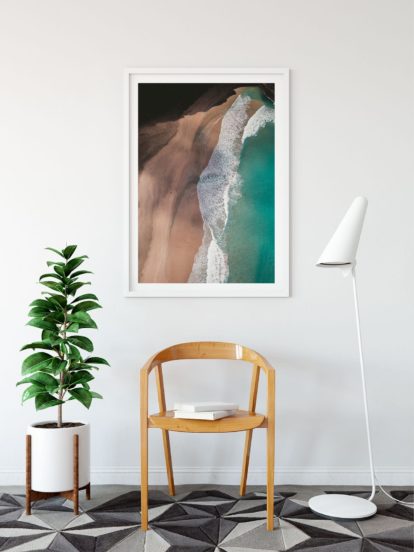